Depression and thoughts of suicide

Talking about this can be hard. It can also save lives.

Sometimes depression feels unbearable. Some people get to the point where life doesn’t seem worth living. Suicidal thoughts aren’t unusual, and they’re nothing to be ashamed of. They’re a sign that it’s time to talk to someone.

Are you thinking of ending your life?

There is help, there is hope, and you are not alone. People are available 24/7 to listen, help, and get you the support you need. You can: 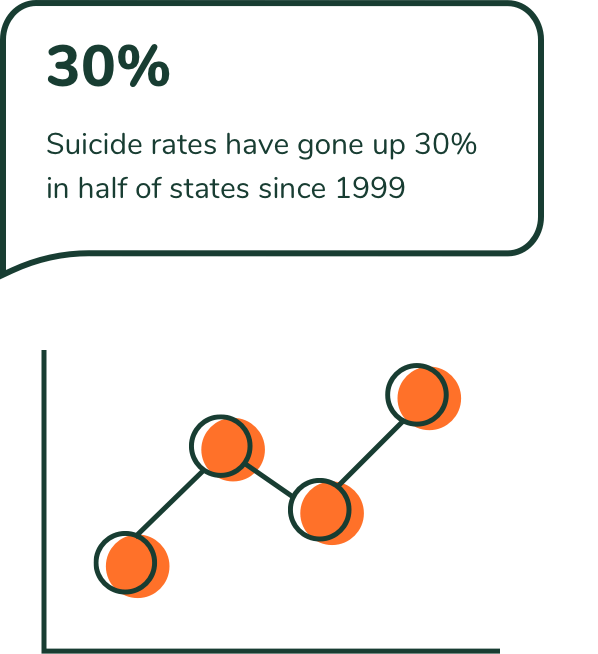 Many people don’t realize that depression is treatable, and never reach out for support. And many people who die by suicide also have a mental or emotional disorder — depression being the most common.1 Other issues related to suicide are relationship problems, substance misuse, physical health problems, and other life stressors and events.2

If you think someone you know might be considering suicide, don’t wait until it’s too late — talk to them about it now. Asking if they’re having thoughts of suicide doesn’t increase their risk for acting on them — and it doesn’t make you responsible for their actions if they do. All you can do is ask the tough questions, help them find support, and do your best to keep them safe. If you’re not sure how to stop them from harming themselves, call the National Suicide Prevention Lifelineexternal or dial 911.

Know the warning signs for suicide

The best way to help prevent suicide is to know what to look for — and be prepared to intervene if you think someone may be in danger. Warning signs include:

5 steps to help someone in crisis3

Get informed. Get involved.

Everyone can help raise awareness about suicide prevention.
Be prepared to help someone in crisisexternal
Join the #BeThe1To movementexternal 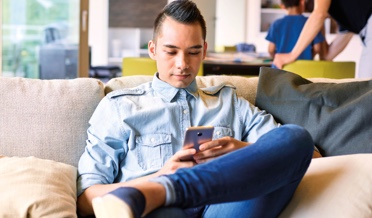 Signs and symptoms of depression